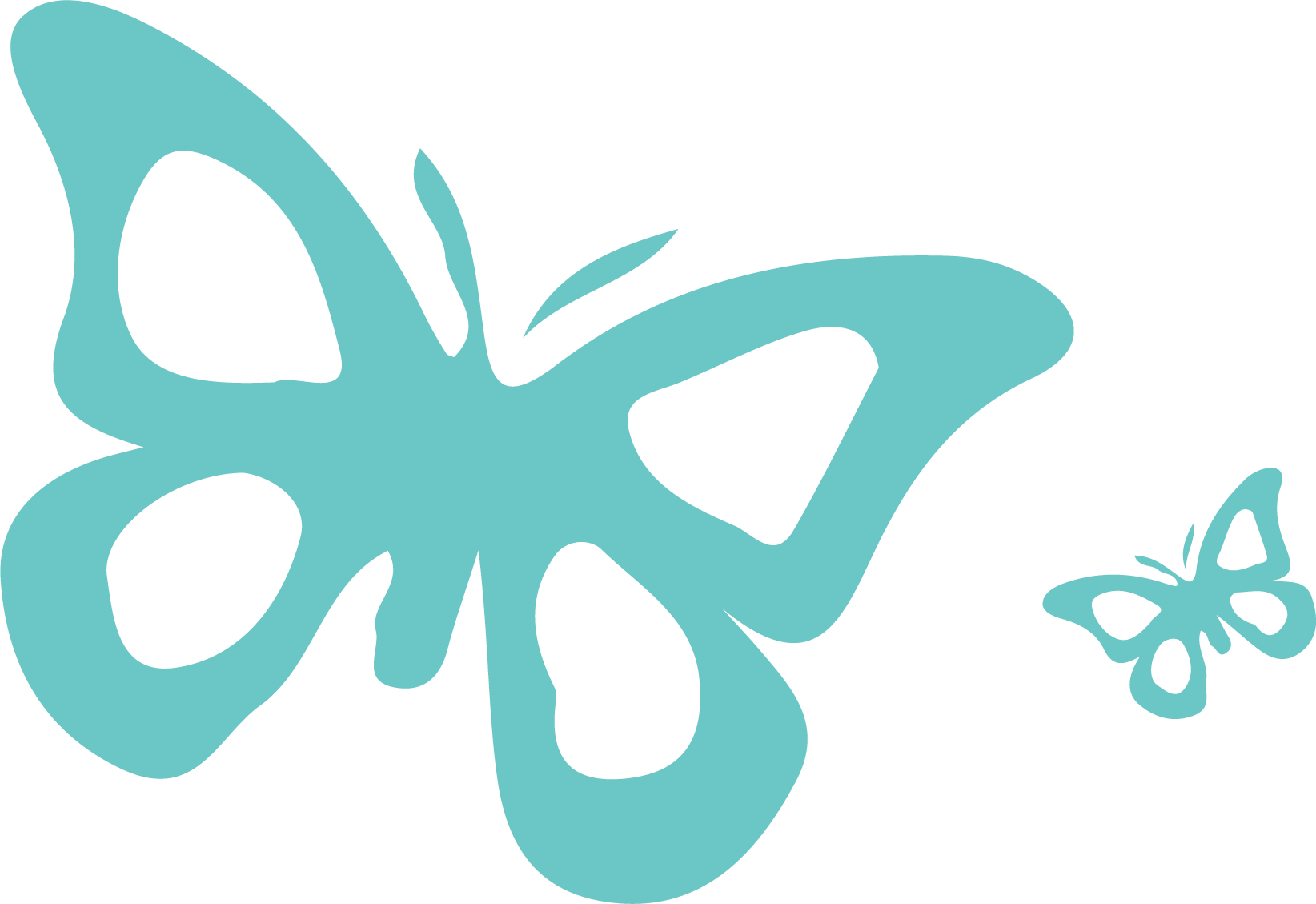 Hollie is our eldest child and was the practice-run with regards to using Hypnobirthing techniques. I began learning the techniques with only a couple of months until my due date however I got to try them out sooner than anticipated. Hollie was a stubborn little baby who refused to position herself head down and I found myself with a breech baby at 38 weeks! I opted for an ECV (external cephalic version) which is a procedure that aims to turn the baby into the correct position. Success rates for this procedure vary for a number of reasons however it is estimated that it works in just over 50% of cases. Prior to the ECV the consultant informed me that “it could take up to 20 minutes and will be brutal (whilst rolling up her sleeves)”! With the use of some breathing and visualisation techniques and the odd puff on the old gas and air, Hollie slipped into the correct position in less than 2 minutes! I was ecstatic at the fact that she was now in the correct position and primed for labour.

Her stubbornness was evident again though when she decided that she wasn’t making an appearance until I was 12 days overdue. It was worth the wait though. I went into labour in the early hours of the morning when I was waking once every hour between midnight and 4am. I was easily falling back to sleep but was also of the mindset that this was my first labour so I would be having contractions for days before the little one made an appearance. By 6am the contractions were getting stronger and more regular. I took a shower, used a TENS machine and used hypnobirthing techniques to manage this first stage of labour. At 9am I called the hospital and they told me to come in for them to take a look – I don’t think the midwife was convinced I needed to but was airing on the side of caution as I was a first time mum. During the 20 minute drive to the hospital I had about 7 or 8 contractions and started to worry the baby was going to be born on the side of the motorway! My husband dropped me off at the hospital entrance while he went to park the car and I had managed to walk all the way to the triage unit whilst having another 2 contractions before he caught up with me! The midwife started to set up various machines in order to do various standard monitoring procedures but then her experience told her to take a physical examination straight away – I was fully dilated and ready to push!

I was whisked to the midwife unit in a wheelchair and I remember feeling so elated as I was pushed through the hospital corridors. I’d been worrying they would say I was only 2cm dilated and would send me home and instead I wanted to cheer with excitement! In the midwife unit I went straight into the birthing pool and once there I remember just feeling extremely relaxed and comfortable. The contractions continued but I just ‘rode the wave’ of feelings and could have continued to do so for a lot longer, and I actually ended up doing this for a further 2 hours. At this point hospital procedures were starting to kick in and the midwife was starting to say that if the baby wasn’t born soon then I would have to be transferred to the medical ward. I had been so content that I’m sure this had resulted in Hollie also feeling relaxed about coming into this world. Likewise, when the idea of being transferred to the medical ward was suggested to me which I wanted to avoid at all costs, Hollie’s heart rate dropped. I had to get out of the birthing pool and a number of new faces were suddenly in the room. However, I stayed very calm (my husband says I was the least worried person in the room – unlike him!), focused my mindset on getting this baby out safely and Hollie was born just a few minutes later!

In a random twist of fate, when practising my hypnobirthing techniques I would often switch off the tapes when it reached the baby being born as I figured the rest would take care of itself and to be honest I was completely focussed on the moment the baby was born. So what happened next – my placenta didn’t come out. I then ended up in surgery for 2 hours whilst they removed my retained placenta but nothing could detract from the wonderful birth experience I had giving birth to Hollie. When talking with people about it afterwards I proudly said “I would have given birth again the same day”!

“I would have given birth again the same day!”